JR and Joanne  at their parents' house 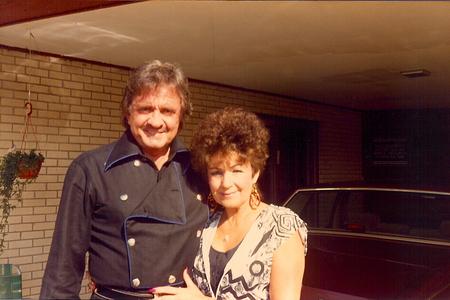 My Brother JR, The Legend